Summer Registration is open!  Please click the link below for details.

Top Notch Lacrosse is happy to announce two outstanding skill building opportunities.  Please join us for our Summer Lacrosse Goalie and/or Shooting Clinics. The trainers for the clinic will be current and previous college and High School coaches and players. Our clinics are designed for beginners through advanced players grades 3rd through 9th and will instruct on the fundamental skills necessary to become a standout goalie and Shooter.

Lacrosse Options Outside of ABL

Club lacrosse is in addition to, but separate from, the "recreational" (or "rec") lacrosse season.  ABL is a rec lacrosse organization.  Rec lacrosse is typically more introductory and developmental in nature, and the goal is to foster an initial love of the game so that kids want to come back and play in the future.  Club lacrosse is designed to be more competitive.  Some important things to note regarding club lacrosse:

1.  Rec lacrosse’s main season is in the spring, which is also the HS and college lacrosse season.  Club lacrosse is played in the fall/winter and in the summer, with summer being the main season.

2.  It varies from club to club, but club lacrosse can start as early as 3rd grade and run all the way through HS.

4.  Like basketball, club lacrosse is where college recruiting happens.  If your son is approaching HS age and thinks he might want to play in college, you should be thinking about club lacrosse.

5.  Club lacrosse typically involves higher costs and travel, especially in the middle school and high school years.  Middle school aged kids typically only travel inside of Texas (mainly Dallas and Houston), but some Austin-based clubs have gone as far as California, Colorado, Massachusetts, and Maryland to play in tournaments.  Tournament travel expenses are over-and-above the price to be on a club team, so you should be prepared for this if you are considering club lacrosse for your son.

6.  Finally, playing club (or not) has no bearing on your son's playing time or position or anything else with ABL.  Obviously more time spent playing lacrosse is likely to lead to your son having better lacrosse skills.  But that is where the benefits will end as it relates to Trojan Lacrosse.  Specifically, if your son plays club, he (and you) should NOT expect any special treatment when it comes to Trojan Lacrosse.  We are going to continue to grow year-round lacrosse options within ABL (like our summer program in June), so there will be "non club" options to play beyond the spring in the future.

Below are some club programs in the Austin area: 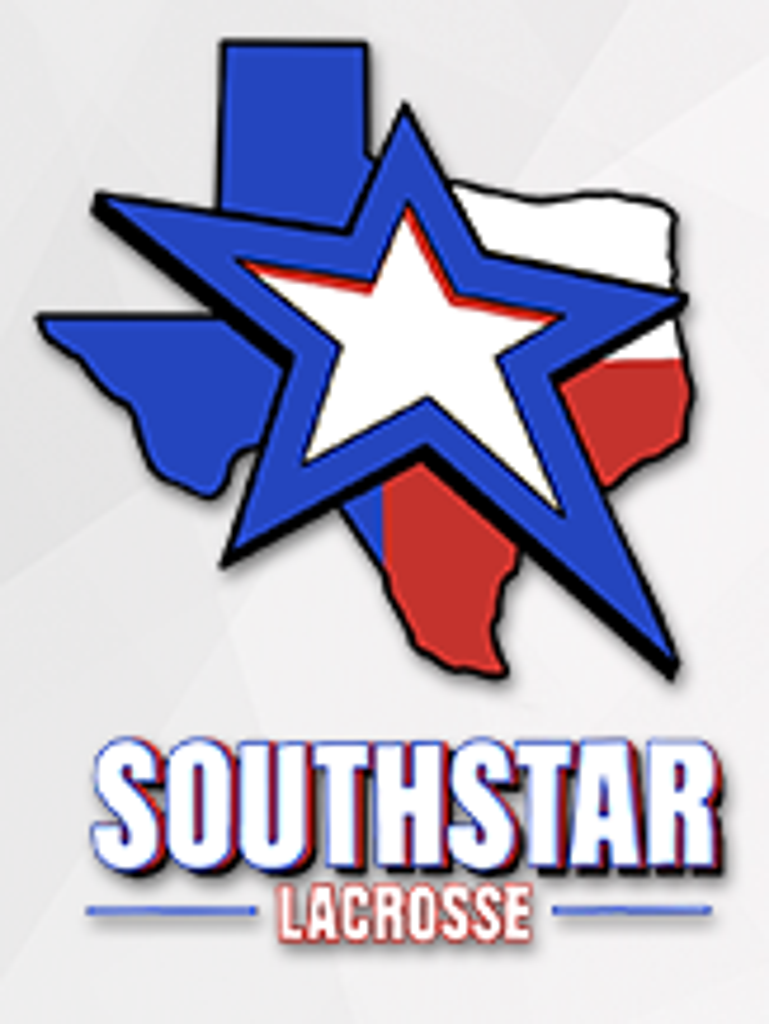 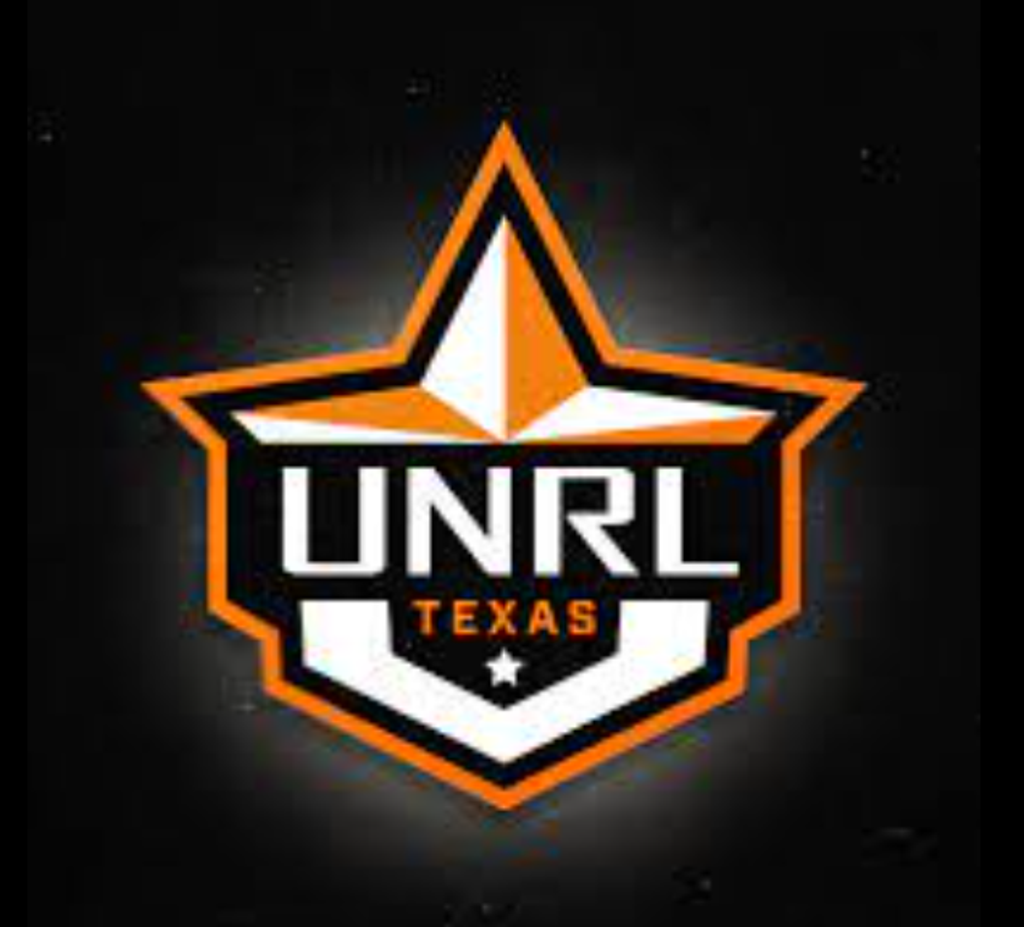 Anderson Boys Lacrosse Board of Directors

Our Board of Directors supports and promotes the Anderson High School Men's Lacrosse Team and Boys Trojans Youth program. This is a club sport, and as such, our club is totally responsible for funding activities. We rely on fundraisers, parent volunteers, player dues, our dedicated coaches and gracious sponsors to cover our costs. Unlike other UIL teams, we don't receive any financial support from AISD for our program.